We got zombies, zombie tigers, and bears oh my! 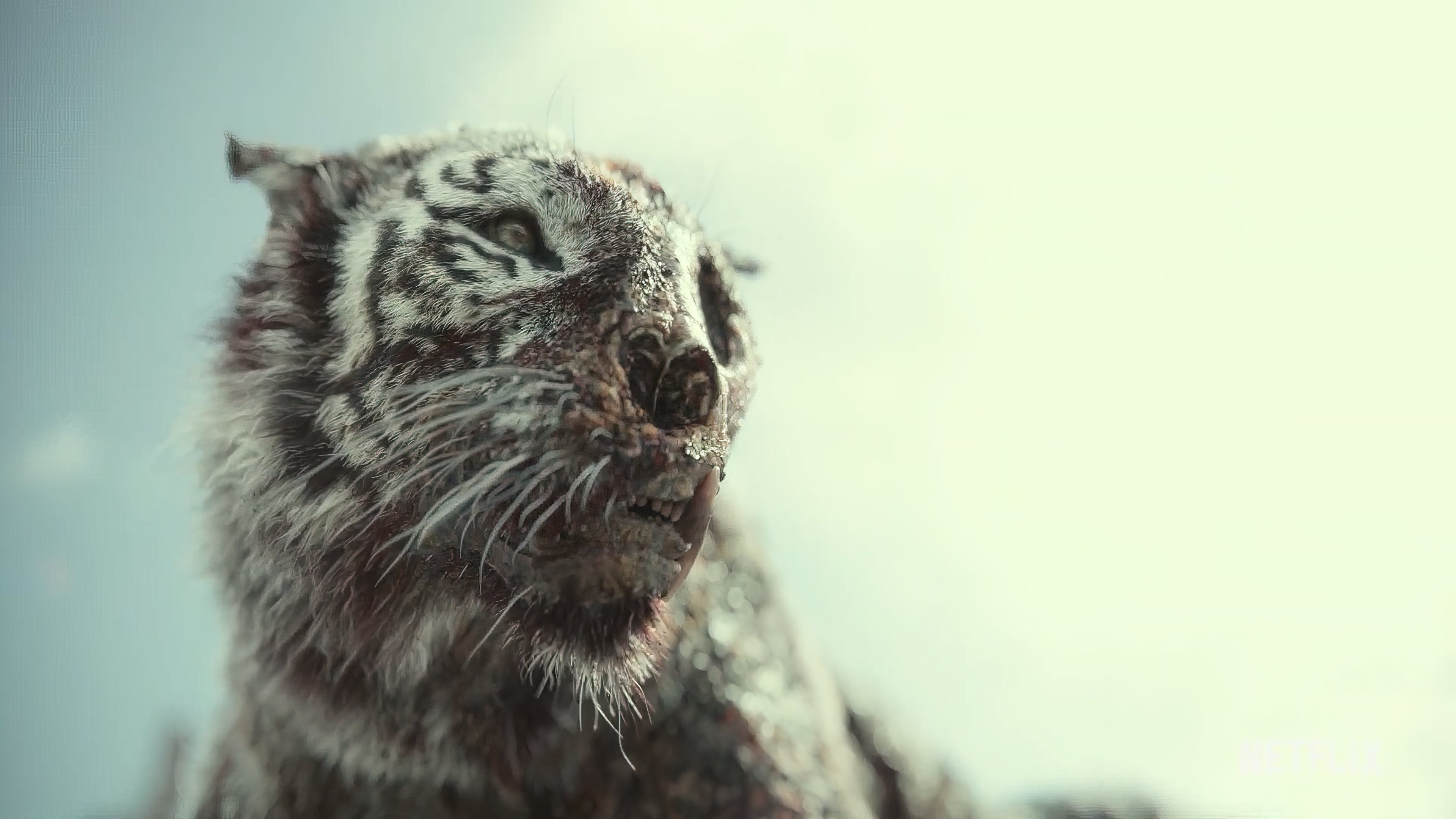 You know the old adage, what happens in Vegas, stays in Vegas. Well, whatever is about to happen in Vegas is going to be something epic. The guest list is long and not everyone invited is alive and well.

Zack Snyder’s next zombie flick looks totally insane with some gorgeous visuals and all-around good zombie fun. When an elite group of mercenaries enters Vegas, which is now ground zero for a zombie outbreak, they need to outlive and outlast them, all while trying to steal 200 million dollars. It’s a blood-thirsty game of cat and mouse, where survivors take all. If you make it out alive, bet that you’re walking away with a hefty payday, that is if you make it out alive.

Zack Snyder knows two things really well, zombies and superheroes. We have all sorts of unique zombie-killing weapons, one of which looks like the world’s biggest table saw. When it comes to Snyder always expect the unexpected and we know that in this zombie world, animals aren’t immune. Introducing the cutest little zombie tiger, which I’m sure will end up being a big-time fan favorite.

A chaotic trailer, filled with all sorts of action shots, that make you feel once this team enters Vegas there will be no letting up. But when your trailer is synced up to Kenny Rogers it’s really hard to fall short.

Dave Bautista leads the charge and is the man out in front, trying his best to keep his team and himself alive. He’s bringing so much energy and his rift-raft teammates are all out in full force.

I fully expect this to be a massive hit for Netflix when it drops on May 21st.