Move over Mandalorian there’s a new Chief in town. 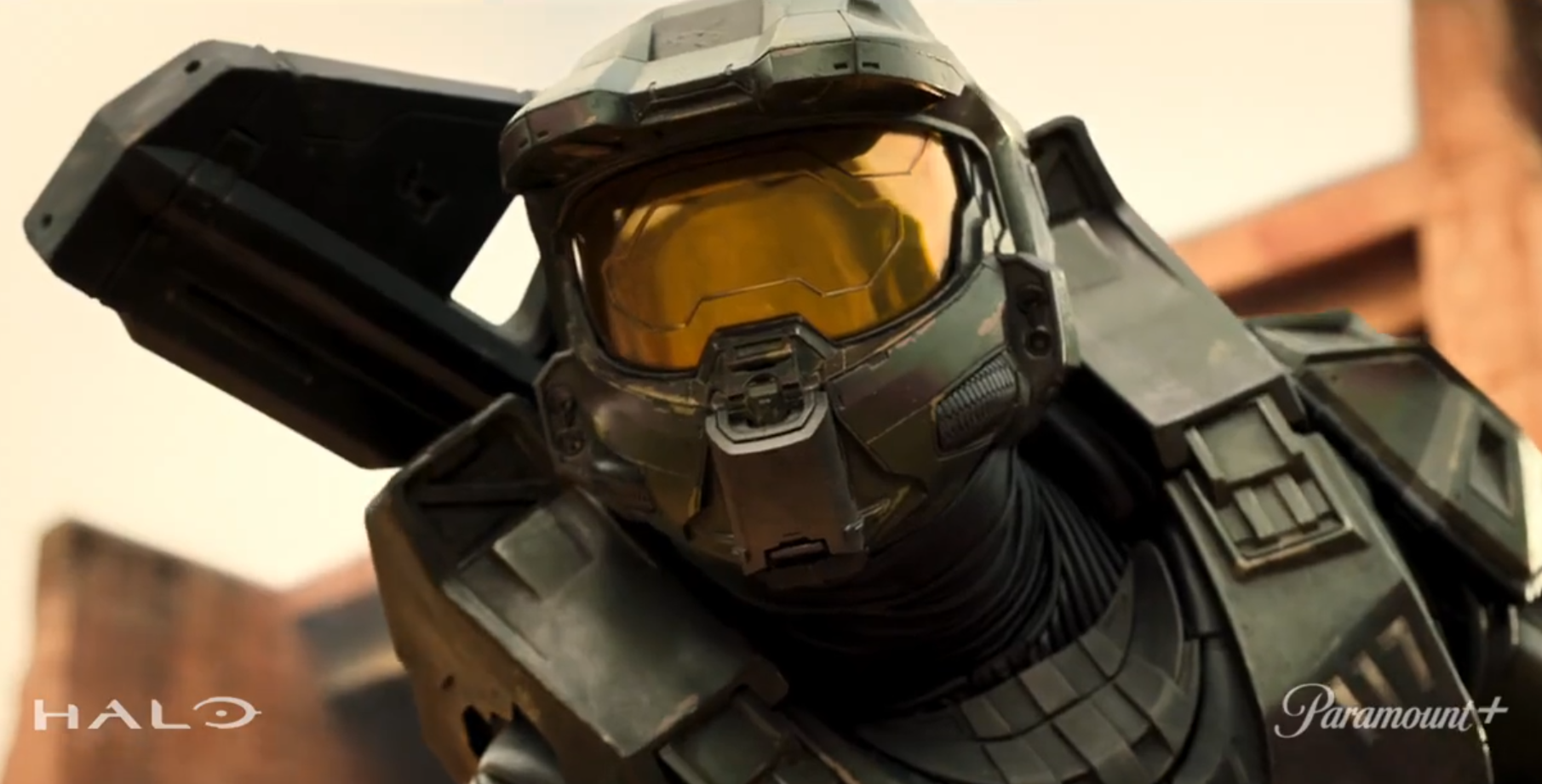 Okay, if you told someone a TV Series based on the widely popular video game series Halo was to come out. You wouldn’t ask for Master Chief to look much better than that. It’s a spitting mirror image of the iconic suit that has been in our lives for almost 20 years now.

This show feels very Mandalorian if you ask me. The quality of the show looks great, nothing cheap about it. From the little we saw, you couldn’t really ask for much else with footage that we got. Having never played a single Halo game, I’m not sure what this show will explore. The origins of Master Chief? Will it be based off the actual story lines of the first game? I’m not really sure. What I do know, is that this appears to be an interesting science fiction television series that promises action as well as intrigue.

He’s one of the coolest video game characters in recent memory, and played by the great Pablo Schreiber, and when I said it feels very Mandalorian, because even though they got this great actor to be behind the helmet, I don’t think we will actually get to see his face in the show. It’s just the vibe I’m getting and I think that’s a great concept.

The show is dropping soon, and let’s see how it goes. This could be a steaming pile of garbage. The track record for movies and television shows based off video games is not great. But this could be the start of a new trend. With The Last of Us dropping layer this year, 2022 could serve as the launching pad for a wave of great properties based off video games. I have faith!